The grand-dam of the Wild Turkey Farm’s breeding program, Dominante was purchased in 1989 as a six-year-old. She competed from 1989 to 1996 with much success in the Open Hunter, Amateur Owner Hunter, and the Children’s Hunter divisions. In 1990, she was the USEF National Reserve Champion in the very competitive First Year Green Hunters. At the age of 26, she was presented to the American Holsteiner Horse Approvals where she scored a 45 and was then entered into the Main Mare book. Scoring an 8 for type, judges commented that “she is a lovely feminine type with good proportions.”

Dominante’s 2006 filly, WT Who Knew by Contefino was AHHA site champion with 50 bonits and entered into the MMPS stud book.  WT Who Knew is currently showing in the hunter division under her new owner.

Her 2003 colt, Mega’s Tall Tale by Zee Mega Bucks is one of the most successful half-Arabians showing.

This grand old lady passed away in 2013. 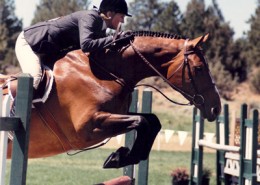 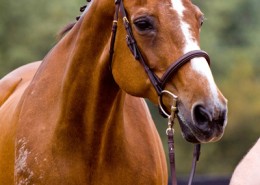 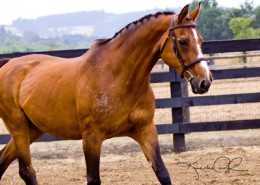 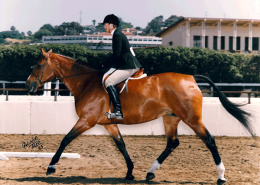 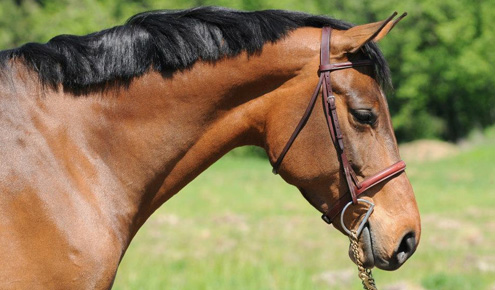 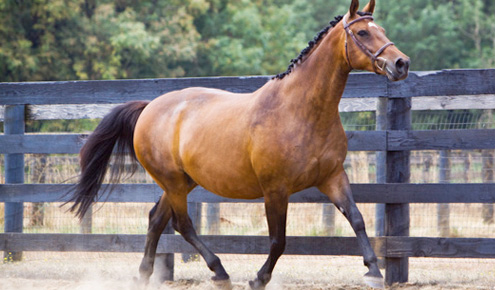 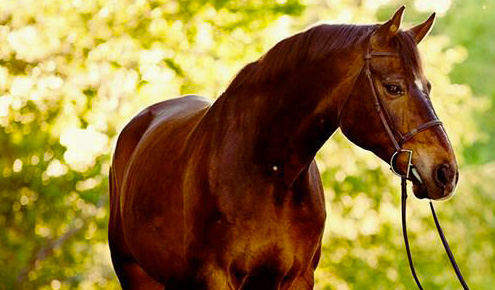 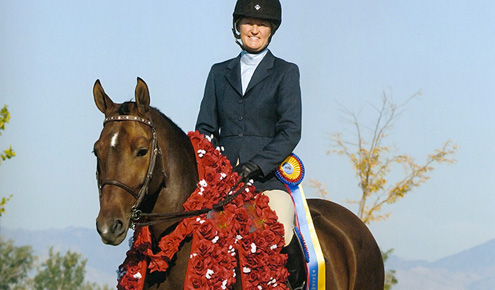