Archive for category: 2019 Around the Farm 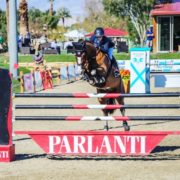 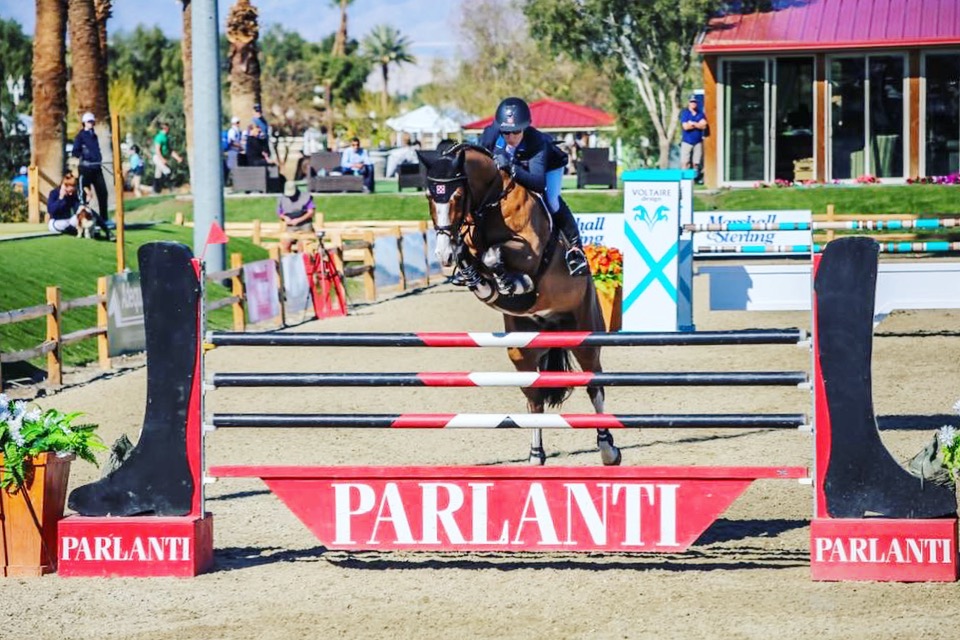 In their 2019 Grand Prix debut, WT Ca-Pow! and Mandy Porter finished sixth in the $70,000 HITS Grand Prix at HITS Coachella Desert Circuit III. A clear first round and just one unlucky rail in the jump off secured the pair a place in the top 10 standings.

See their jump-off round here: 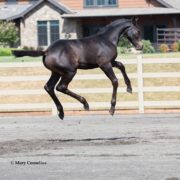 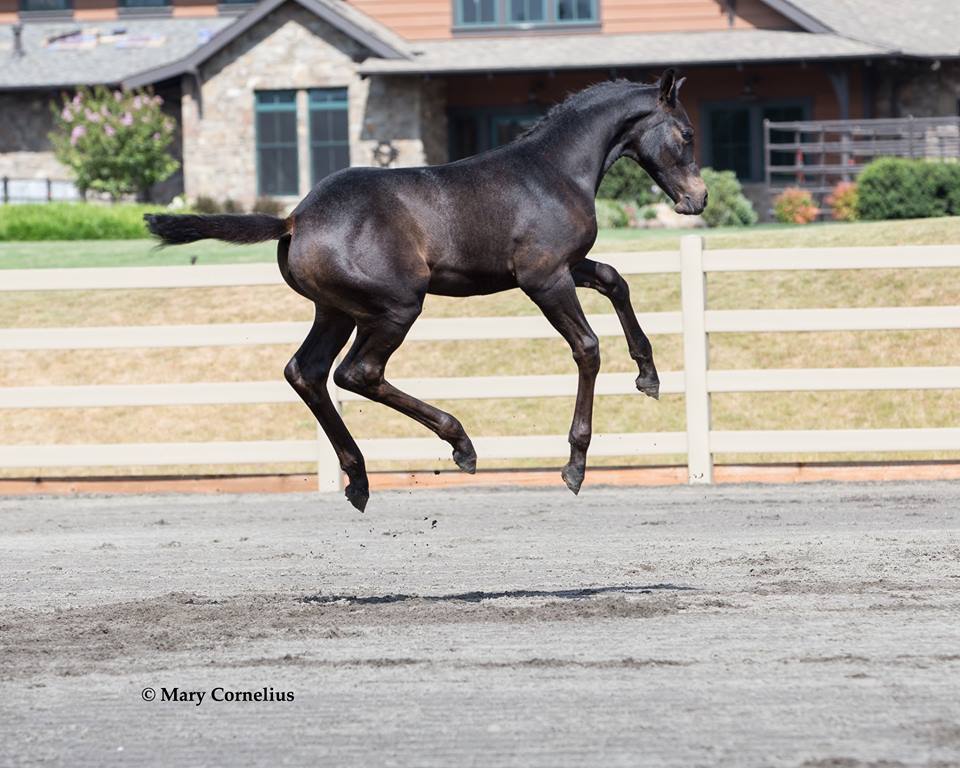 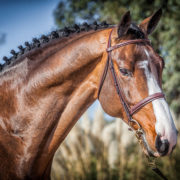 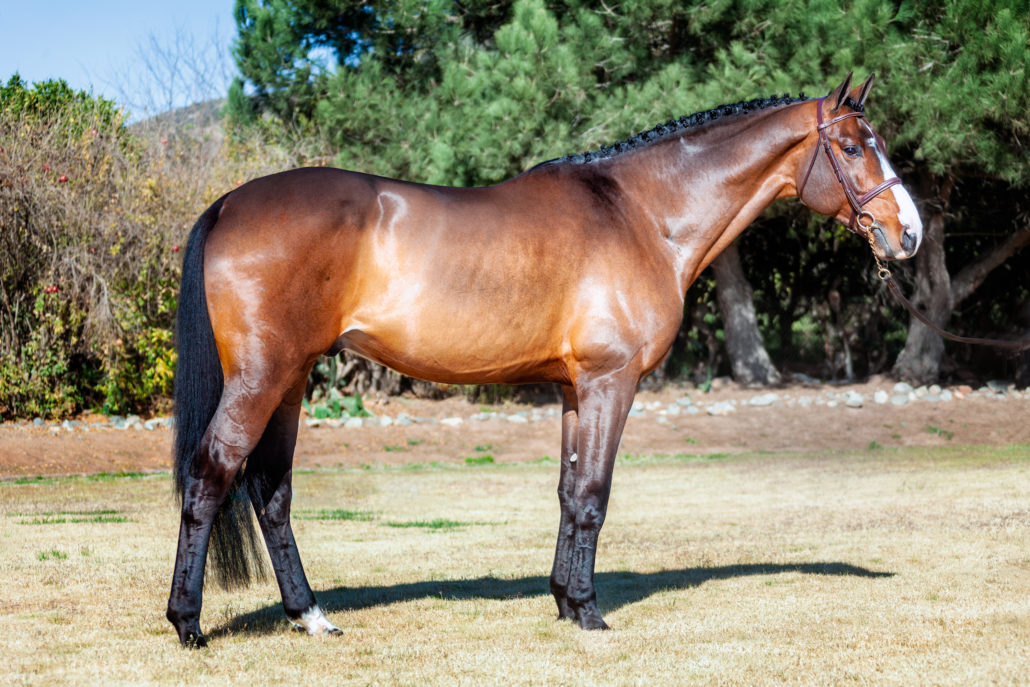