You are here: Home1 / Frontpage Article 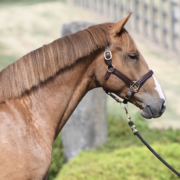 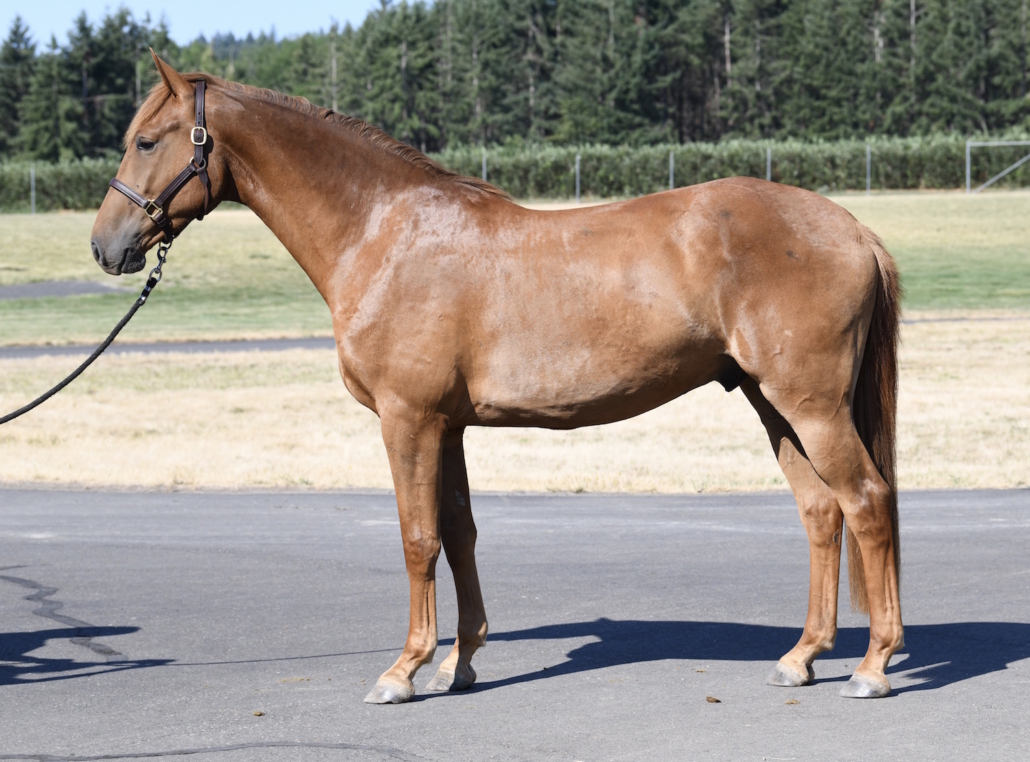 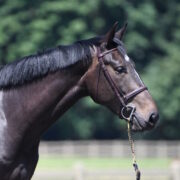 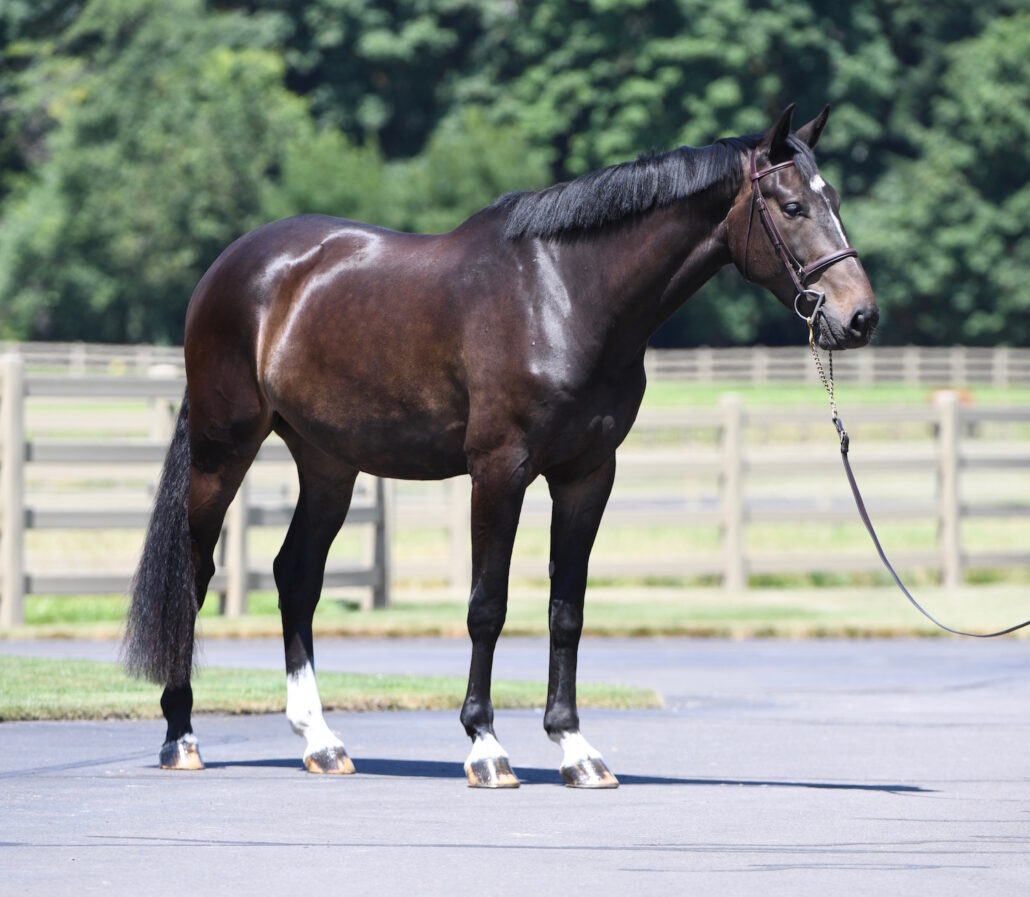 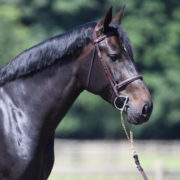 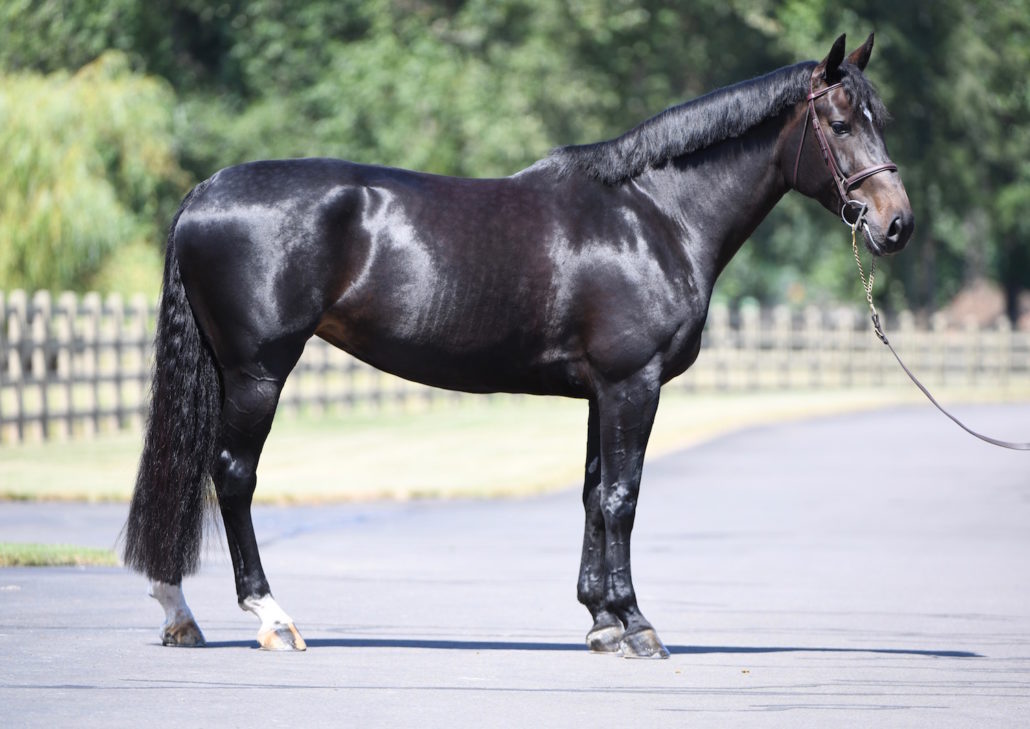 Congratulations to Pascal Jouvence on the purchase of WT GoLightly! We are excited to following along on your many adventures to come! 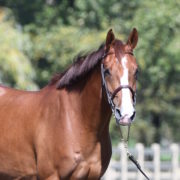 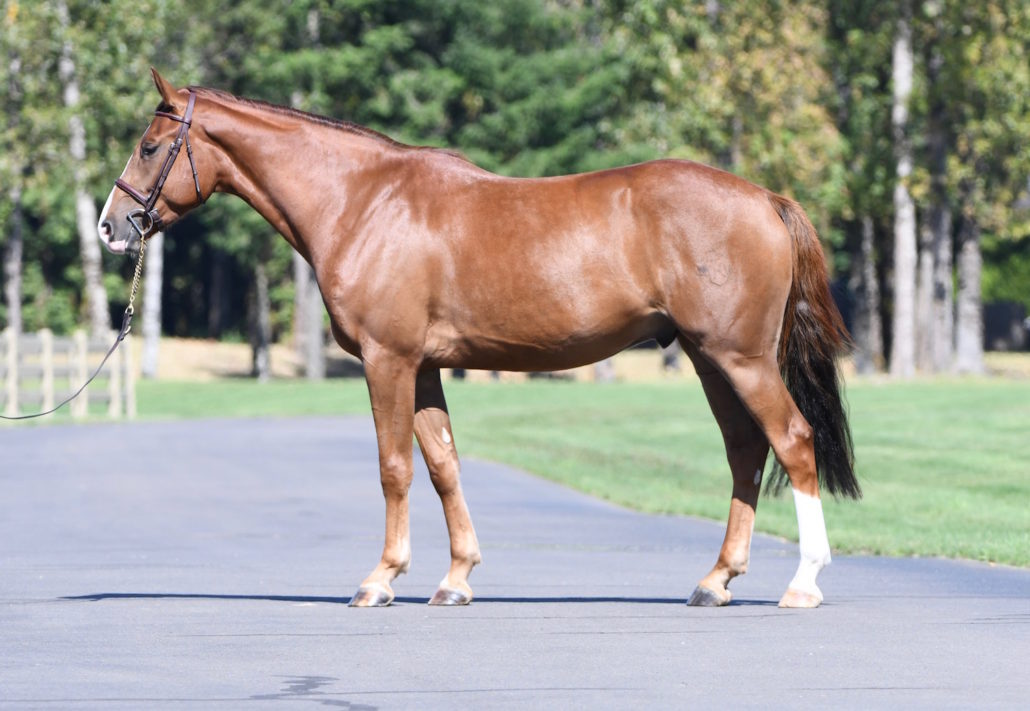 Congratulations to Tesla Hausman on the purchase of WT Tyrion! We are excited to follow this new pair’s journey as Tyrion heads to North Carolina to join Tesla soon. 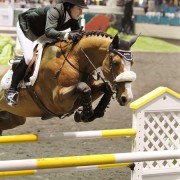 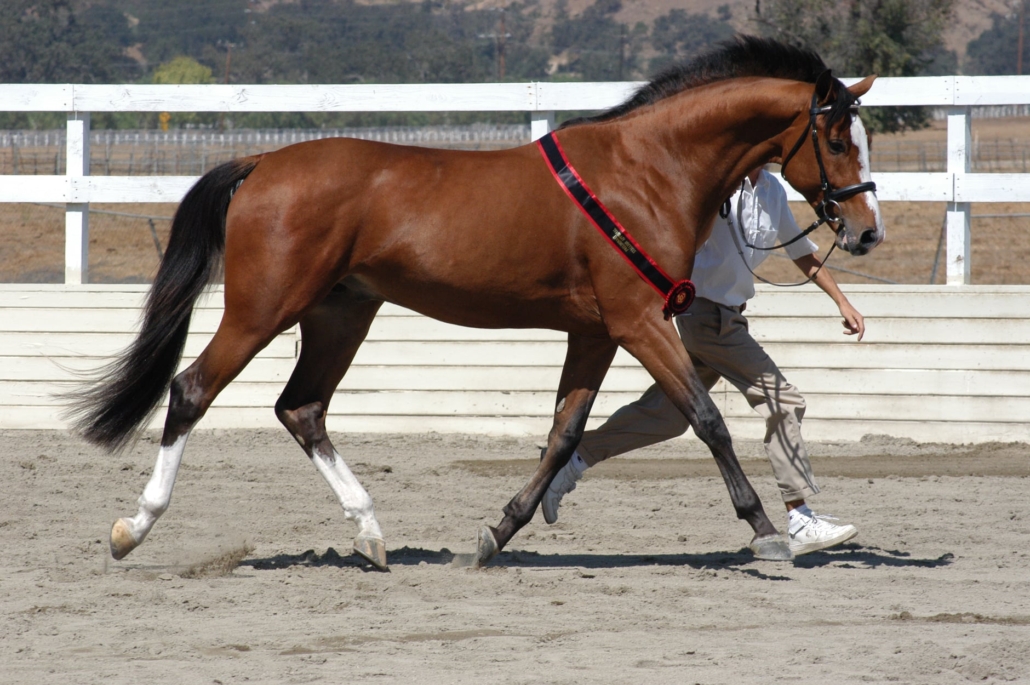 Barb first laid eyes on Chesapeake 17 years ago, when Anke Magnussen sent Barb a video of a young, 3-year-old Holsteiner stallion prospect in Germany. Anke told Barb that she had to add him to the Wild Turkey lineup.

After viewing the video, Barb fell in love with him. He was a big, bright bay with a huge blaze and beautiful, elastic movement.

Shortly thereafter, Chesapeake came to the US. He competed under Mandy Porter for several years and was retired in 2011 due to an injury. Barb ultimately decided to geld him so he could retire out with friends and not have to lead the lonely life of a stallion. He lived on the farm with his retirement buddies for the last 10 years and was so happy.

The decision was made to humanely put him down after lymphomas were discovered. Chesapeake lives on in his offspring, especially his son WT Ca-Pow!, who is also ridden by Mandy. Rest in peace, Chesapeake. You are missed! 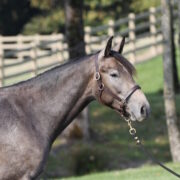 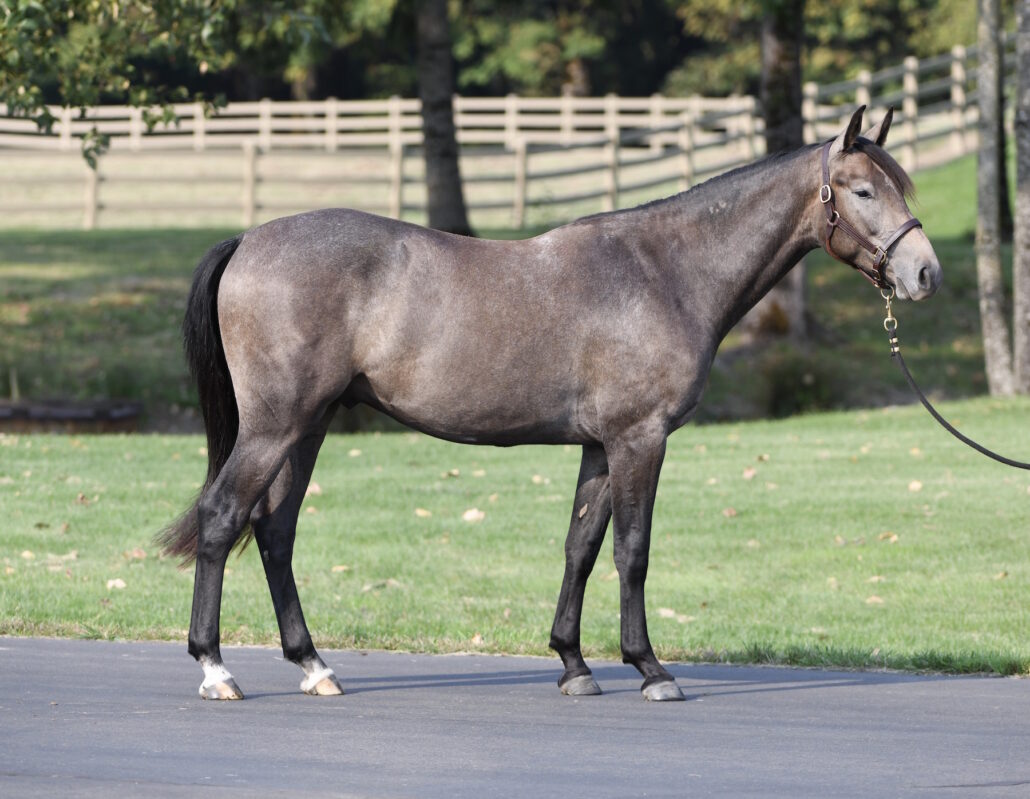 Congratulations, Trudy Exton and Tom Kelly, on the purchase of WT Vincent (Van Gogh x Caresino x Corrado I)! This talented 2018 Oldenburg gelding will be heading to British Columbia, Canada to begin his career with his new owners! 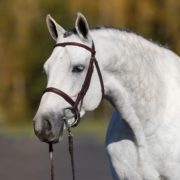 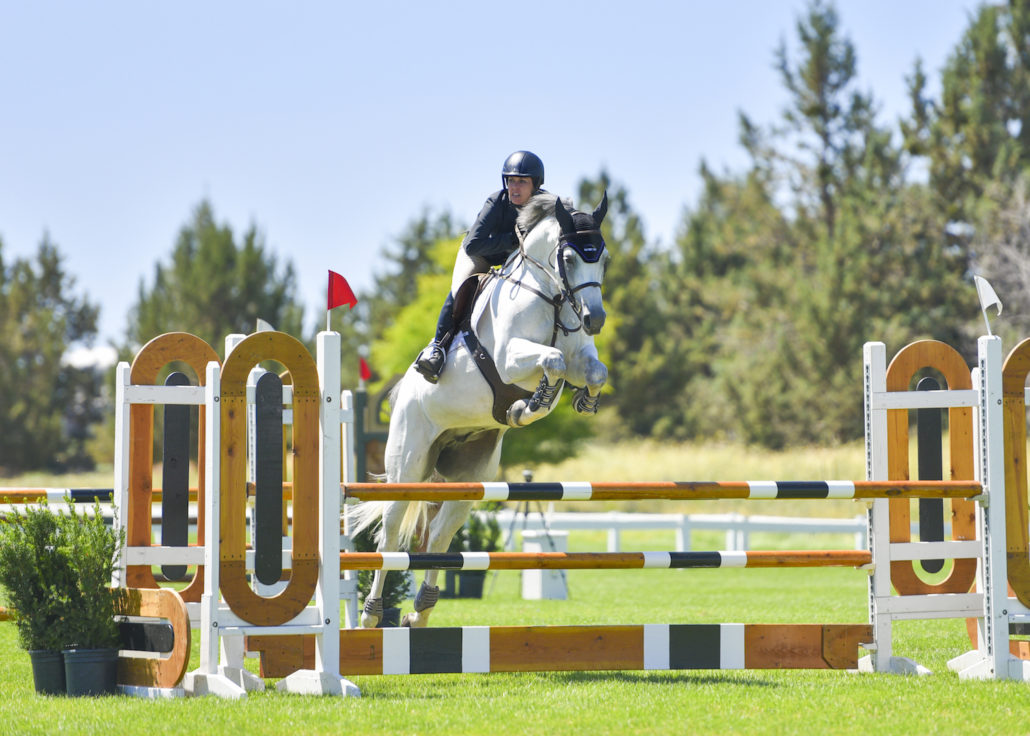 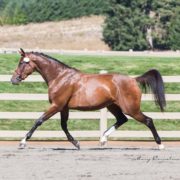 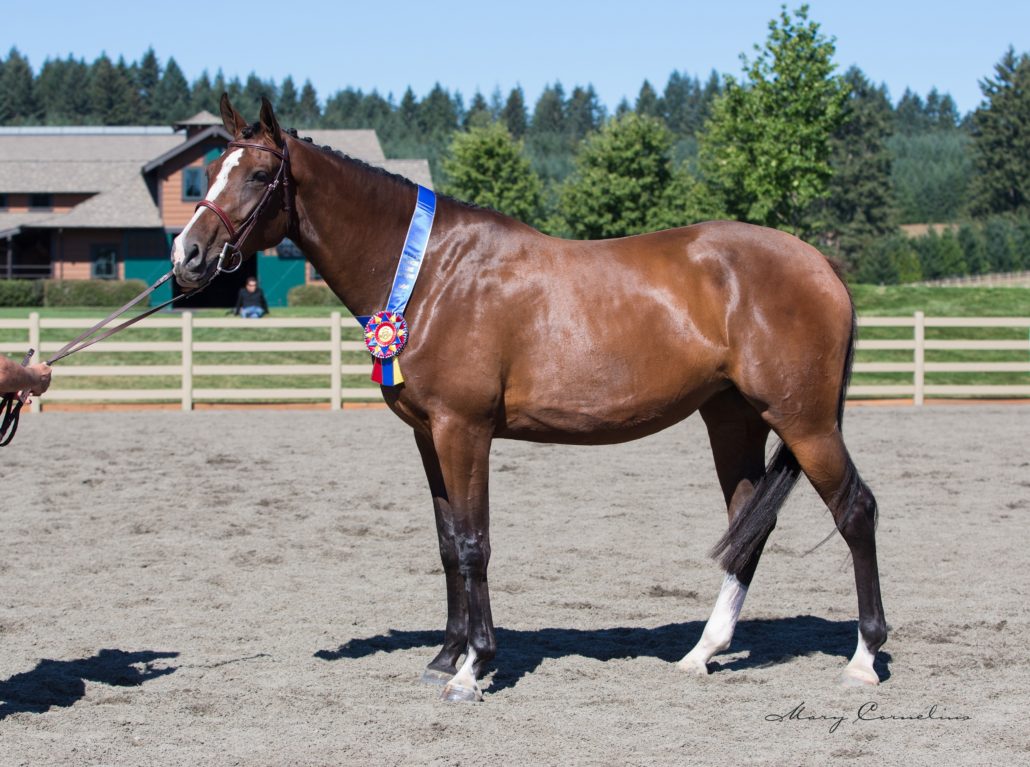 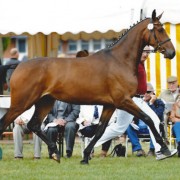 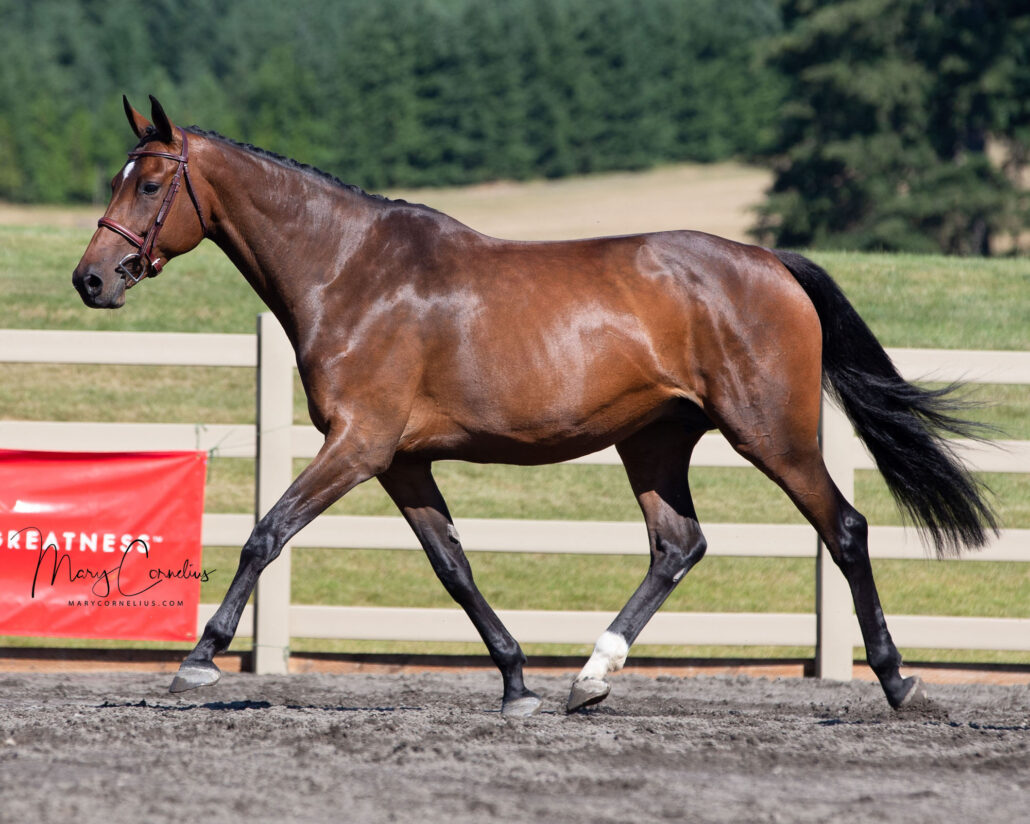 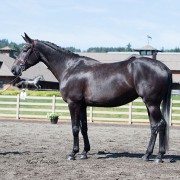 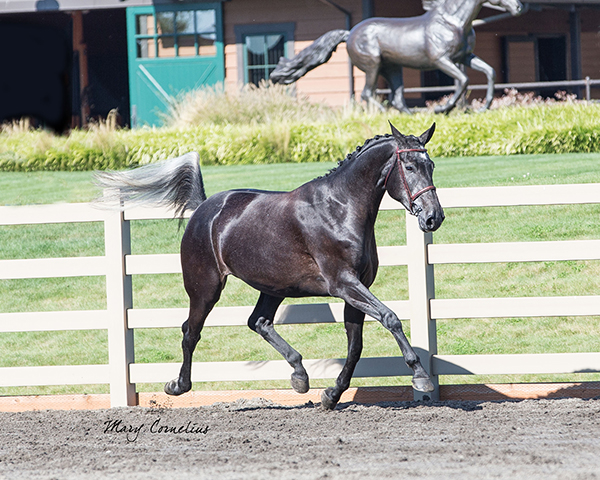 Congratulations to Joe and Karen Webber on the purchase of WT Eclipse, 2012 Holsteiner mare (Quinar x Capital x Lys de Darmen)! This Summer daughter will be heading to Texas, and we’re excited to follow her next journey with her new owners!