Archive for category: 2014 Around the Farm 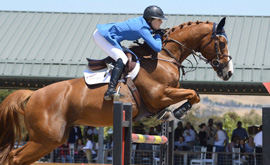 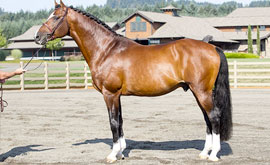 Wild Turkey Farm is proud to announce that Limoncello II (Lorentin I x Capitol I x Lord) will be standing at the farm beginning the 2014 breeding season!