Nelke I is by Coriander. Coriander competed at GP dressage with Wolfgang Schade. In Germany, he has 9 approved sons and 20 offspring at advanced level dressage and higher and 25 offspring jumping at 1.40m level and higher. His son Calambo made his mark in the dressage ring, being trained and competed by Alexandra Simons-De Ridder and Hiroshi Hoketsu. German Annabel Frenzen won 2011 European Young Rider Kur silver with Cristobal and Christian Zimmermann is competing at international Grand Prix level with Cinco de Mayo.

Nelki I, known as “Corey,” is dual registered in the American Holsteiner Stud book and Germany. She was approved with a score of 55 bonits and has been entered into the Main Mare Premium Select mare book. “Corey” produced WT Dragonfly (by Liocalyon) who was awarded the 2014 Best American-bred Holsteiner Mare for the AHHA. Her full brother WT Lillix is an approved stallion that is standing at Wild Turkey Farm LLC (approved in 2012). 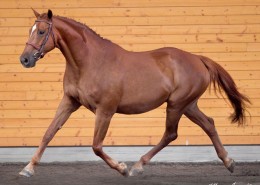 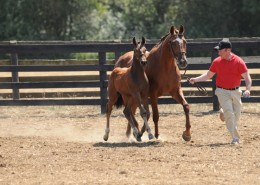 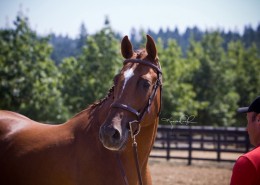 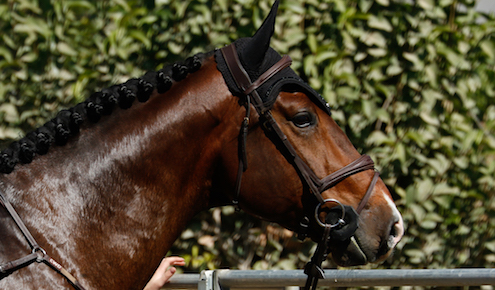 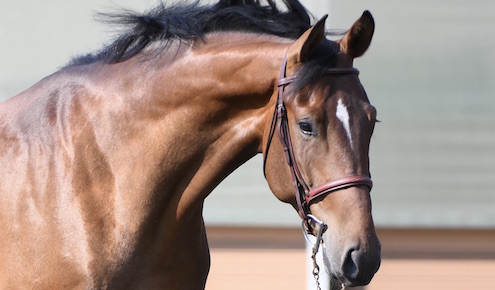 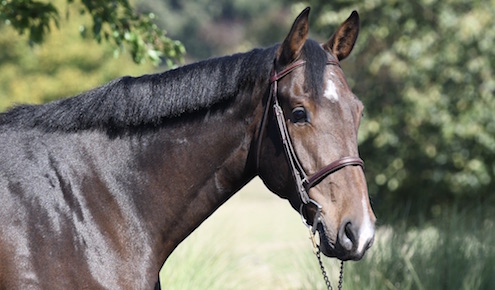 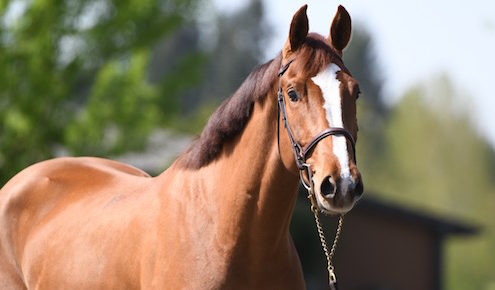 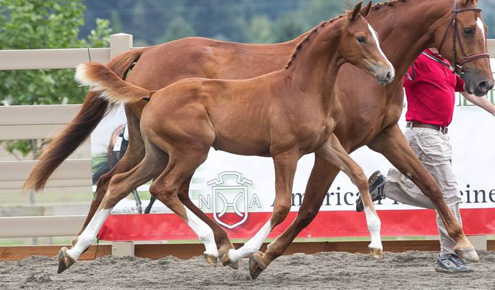 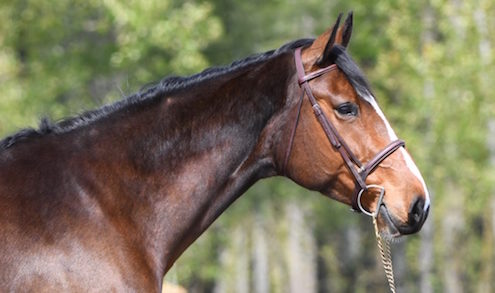 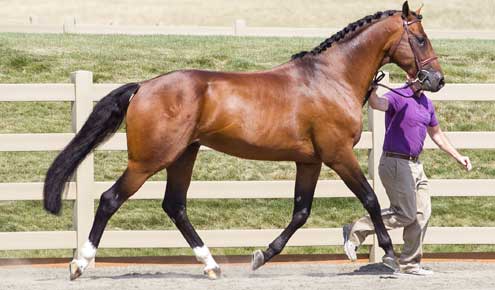 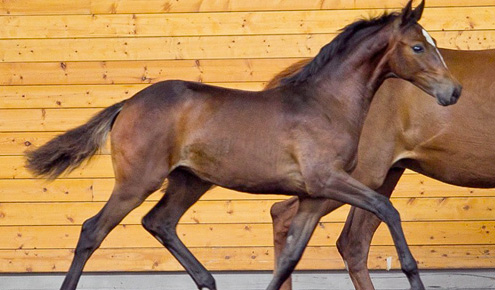