A regal, peerless performer with world-class style and brilliant offspring.

With his regal presence and keen focus, Lavita is a peerless performer who consistently placed in the top five of all Grand Prix’s shown, including first at the Saint Regis International and third at the Memorial Day Classic. Scoring “9” for type, Lavita is now retired from competition but continues to thrive as sire to a most diverse group of quality sport horses.

Lavita is nominated with the International Jumper Futurity (IJF) and the Performance Horse Registry (PHR). He is licensed with the American Holsteiner Horse Association (AHHA).

Grandson of Landgraf I

Grandsire Landgraf I, son of the legendary Ladykiller, is highly regarded as one of the great stallions of the century. Known for his exceptional temperament and fine movement, he has sired offspring with winnings close to $7 million (and growing) in show jumping. The list of winners is long and includes Freestyle (formerly Lalique), winner of the Aachen Grand Prix, and Libero, five-time winner of the Dutch National Title and the 1994 Volvo World Cup Final. Lavita’s sire, Latouro, was Champion of the 1989 Holsteiner Licensing in Neumunster and is considered to be one of the most prolific sons of Landgraf.

The Legacy of Capitol I

Lavita’s talent is also a credit to her grandsire Capitol I, whose offspring earned over 2.5 million euro throughout Europe, Australia and the United States. Capitol’s offspring exhibit his exceptional jumping traits, enormous ability and uncomplicated willingness to perform.

The Influence of Ramiro Z

Lavita’s great grandsire, Ronald, was at one time the most popular stallion in Holstein, where he sired five licensed sons before moving to Holland and siring Saluut, father of the Australian stallion Salute, and the United States show jumper Saluut II. Ronald was sired by Ramiro Z, an exceptional sire as well as a winner at all levels of show jumping – Nations Cups, Puissance (to 2.2m) and many international Grand Prix competitions. His daughter, Ratina Z, won the Olympic gold and silver medal in Barcelona and was the winner of the Volvo World Cup Final in 1993.

Lavita has produced several Premium Foals who exhibit his elegant type, lovely movement and tremendous jumping ability. He crosses well with all types of mares and as is his offspring show, he can produce horses suitable for any discipline. His sons and daughters compete in show jumping, combined driving, eventing and dressage. 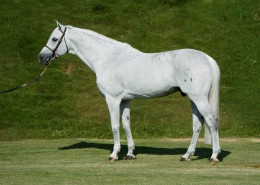 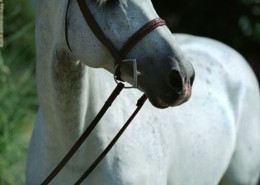 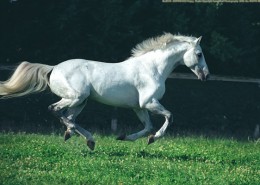 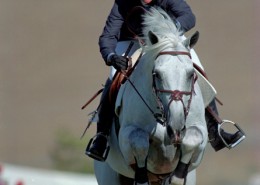 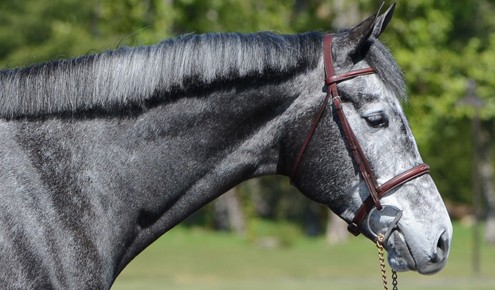 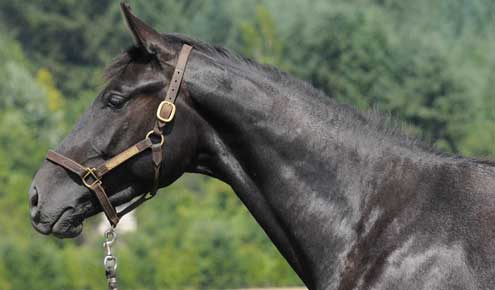 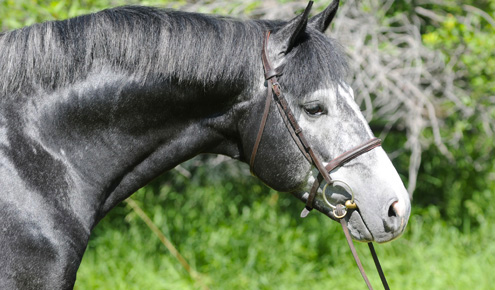 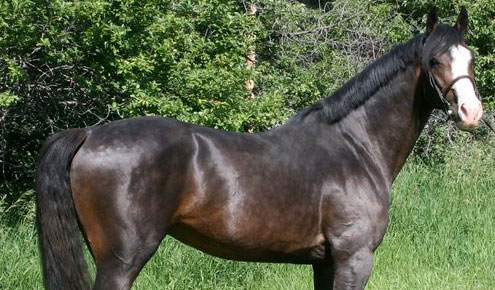 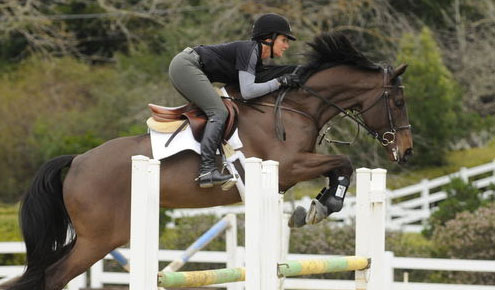 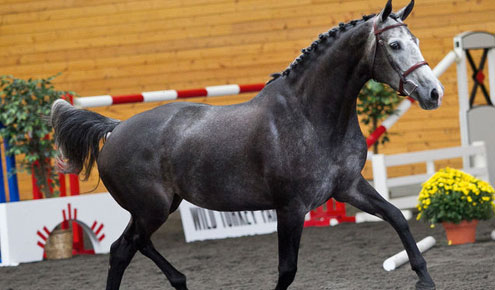 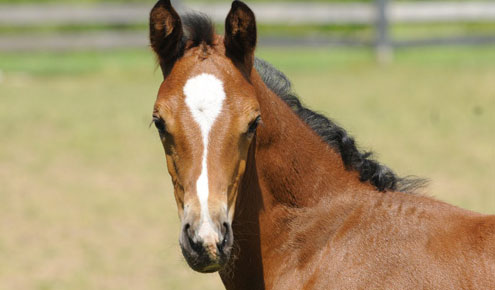 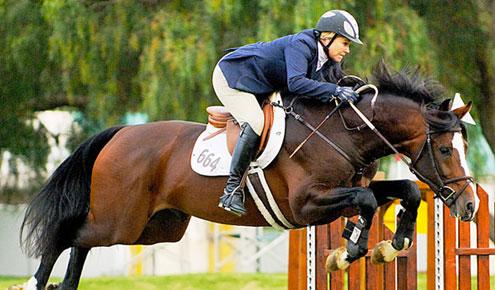