The FEI awarded Escara’s sire, Casall Ask (by Caretino), the best show jumping horse of 2014, under the hands of his rider Rolf Göran Bengtsson. They won the LGCT of London, finished second in the LGCT of Cannes and third in the LGCT of Hamburg. Also as a sire he is showing some very good results. In Germany, he has 49 approved stallions and 118 offspring are jumping at 1.40m and higher. Also, two of his progeny are competing at advanced level dressage.

Also Chlodowig (by Coriano) out of Neike I is competing at 1.40m with Philipp Schlaich.

Great-grandmother Uljana (by Ladalco) has two offspring that jumped at 1.40m: Castella 6 (by Calypso I) with Anja Bielefeldt and Logan 7 (by Lavall I) with Marco Dierk. 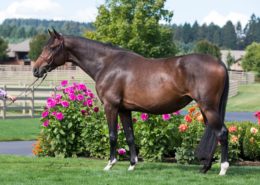 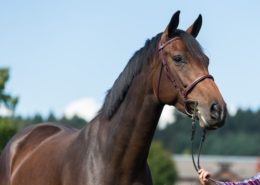 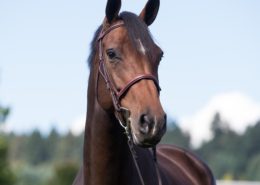 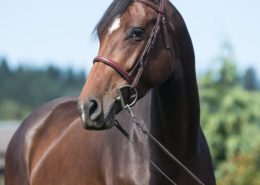 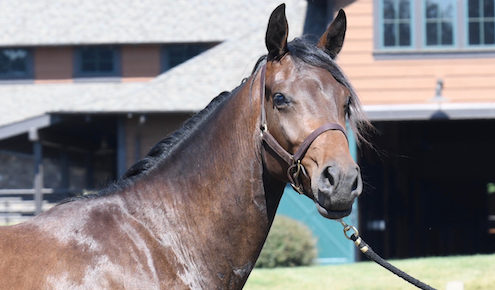