Bella is a very interesting young mare by Quidam de Revel, who performed with Hervé Godignon reached the bronze medal during the Olympic Games in Barcelona, individual they reached the 4th place. This remarkable stallion has a breeding career that is just as impressive as his career in the show jumping sport. Quidam de Revel has only in Germany 53 approved sons and worldwide according to the website Horsetelex 208 sons are approved. He has Sired around 113 horses that are jumping at 1.60m level. Offspring like Nabab de Réve, Narcotique de Muze IV, Quaprice Bois Margot, VDL Groep Verdi TN N.O.P. and Rahotep de Toscane are only a few to name of his outstanding offspring.

Her mother Unique (by Corrado I) was only used as broodmare and is now based in Poland. Her grandmother Pinie I (by Contender) is a beautiful mare and had in 2014 the champion filly by Fragonard xx from the district Pinneberg in Schleswig Holstein. Pinie I also has a daughter by Quidam de Revel, Zypresse. She received a 9.5 for free jumping on her mare test.

Mother to Farina XI is Annakonda II (by Renomee Z) she has produced several daughters and several off them have offspring jumping at international level, her daughter Havina (by Carthago) produced the 1.45m jumping horse Lady Macbeth DH (by Limbus) with Patrik Spits. Annakonda II her daughter I-Lavinia (by Lavall I) produced the very talented United Love (by Catoki) and the two approved stallions Catall (by Catoki) and Camvall (by Cambridge). She jumped at 1.50m with Tobias Meyer and was one of the best young horses of Germany. For this reason HDC from France bought her (owners of Orient Express, Carinjo and Lacrimoso), here she had some very luch through injury’s. She is starting to come back now at her old level.

Annakonda II her daughter Goldika (by Carthago produced the 1.50m jumping horse Cassilia (by Casall) with Po-Hsiang Huang,  the 1.55m jumping horse Contano (by Contendro II) with Yannick Gaillot and the 1.40m jumping horse Lanzelot (by Lavaletto) with Rasmus Lüneburg. 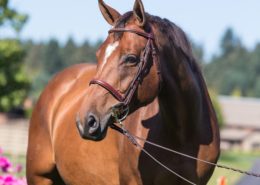 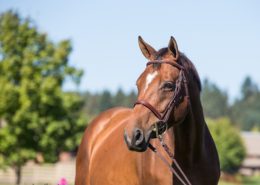 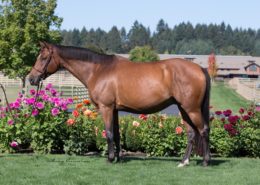 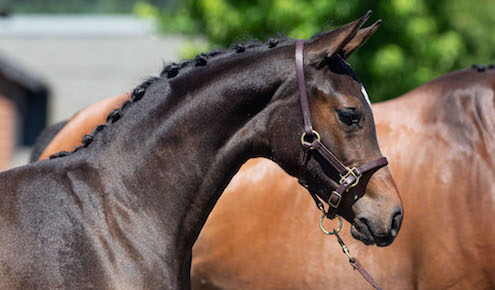 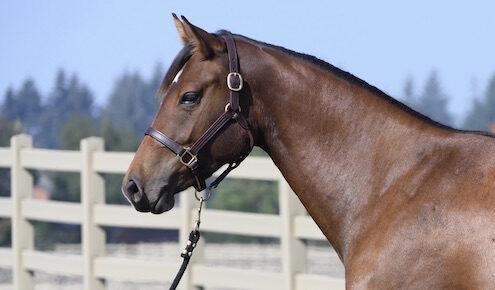 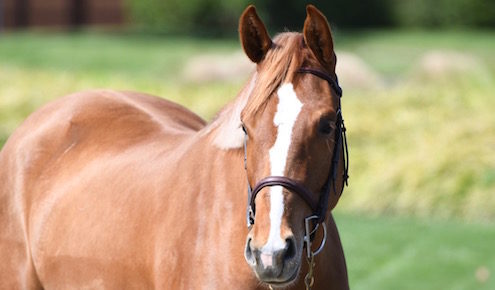 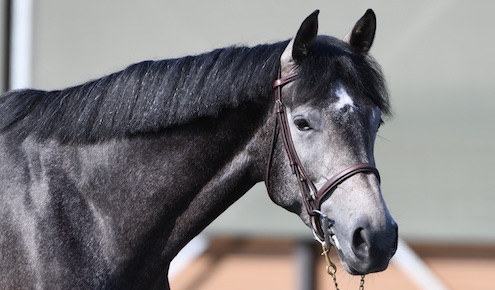 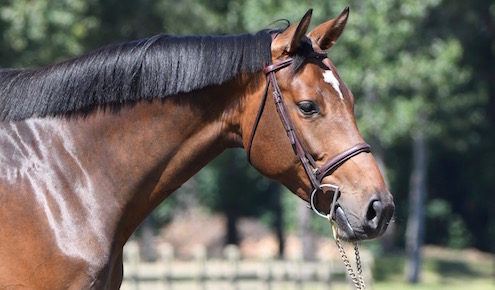